Baked doughnuts! Included here are recipes for Apple Butter and Boiled Cider. Both are used in this recipe and are great pantry staples for adding flavor to many baked goods, drinks, frosting, caramels, a topping for hot cereal, etc.
* Substitute apple sauce and molasses if time is short for making the apple butter and boiled cider. The apple flavor will be less potent.

Did you make this recipe?

Did you make this recipe? 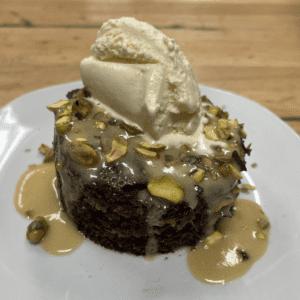 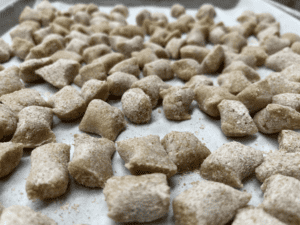 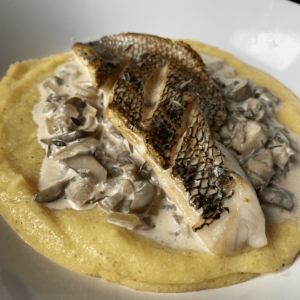 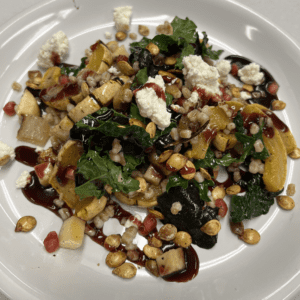 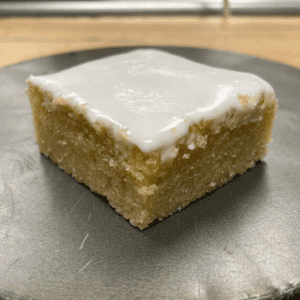