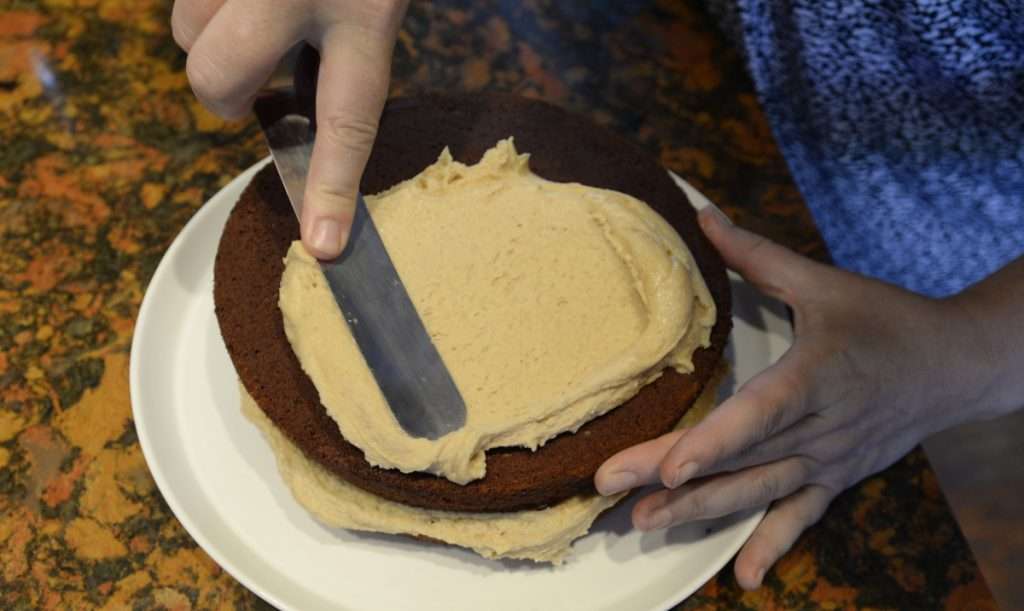 The Maine Beer Velvet Cake is an adaptation of the traditional Red Velvet Cake by food writer/developer Christine Burns Rudalvige. This recipe appeared in the Maine Press Herald alongside an article on beer makers and sustainability. We are proud to have many of the breweries who use Maine Grains featured in the article – along with the Brunswick Maine brewery Moderation Brewing – whose stout is used in the recipe.

In Christine’s own words: ‘I adapted this recipe from one published on the craft beer cookery website The Beeroness: Have Your Beer and Eat It Too. Creator Jackie Dodd replaced the red dye included in the famous Waldorf Astoria Red Cake recipe, with a chocolate stout. Since there is not a lot of chocolate in the mix, the slight bitterness of the beer adds an interesting twist to the cake.  My adaptation features Maine stout (I used Moderation Brewing Company’s Box Shop Girls Breakfast Stout), butter rather than shortening and Maine Grains spelt flour. I like peanut butter-cream cheese frosting as it’s my daughter’s favorite, but if you stick with a plain cream cheese frosting, you’ll taste the stout better’ 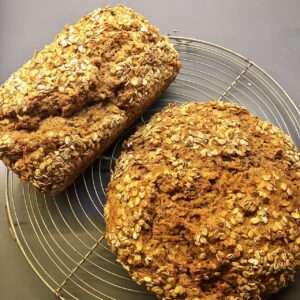 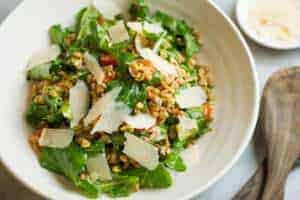 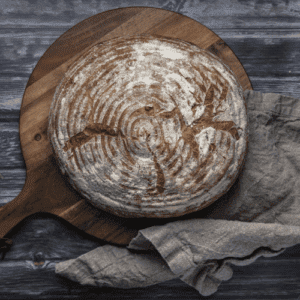